What is DPIIT Recognition?

Department for Promotion of Industry and Internal Trade (DPIIT)

In 2018, matters related to e-commerce were transferred to the Department and in 2019, the Department has been given charge for matters related to Internal Trade, welfare of traders and their employees and Startups. The role of DPIIT is to promote/accelerate industrial development of the country by facilitating investment in new and upcoming technology, foreign direct investment and support balanced development of industries.

Startup India is a flagship initiative of the Government of India, intended to catalyze startup culture and build a strong and inclusive ecosystem for innovation and entrepreneurship in India. The Startup India Action Plan was launched on 16th January, 2016 with the objective of supporting entrepreneurs, building up a robust startup ecosystem and transforming India into a country of job creators instead of job seekers. DPIIT acts as the nodal Department for coordinating the efforts of all central governmental departments and state governments in carrying this plan forward.

Under the Startup India initiative, eligible companies can get recognised as Startups by DPIIT, in order to access a host of tax benefits, easier compliance, IPR fast-tracking & more. Learn more about eligibility and benefits below.

Incorporated as a Private Limited Company, a Registered Partnership Firm or a Limited Liability Partnership

Should have an annual turnover not exceeding Rs. 100 crore for any of the financial years since its Incorporation

Should work towards development or improvement of a product, process or service and/or have scalable business model with high potential for creation of wealth & employment

Call us up, and speak to our Service Executive

Seedup shall ensure completion, hand holding you the entire way

Self-certification and no inspection for three years. 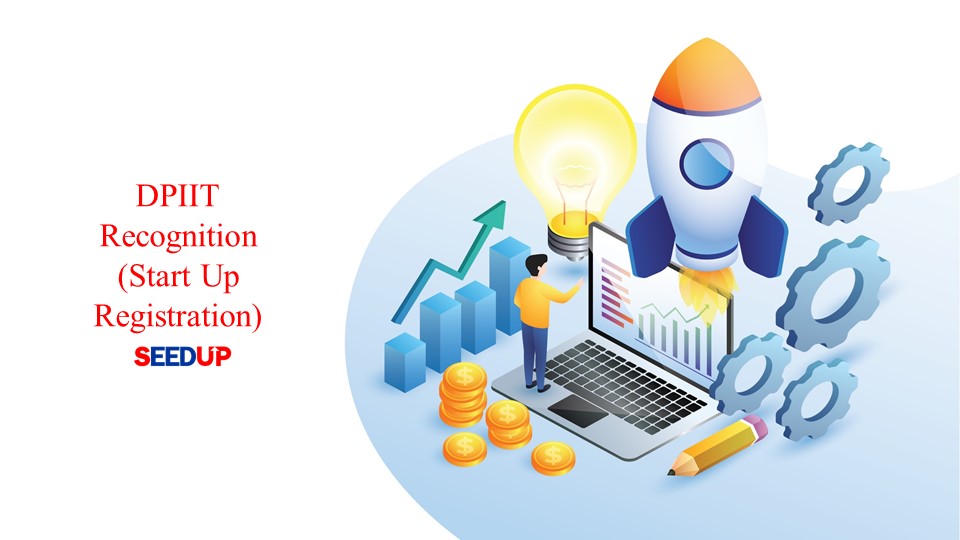 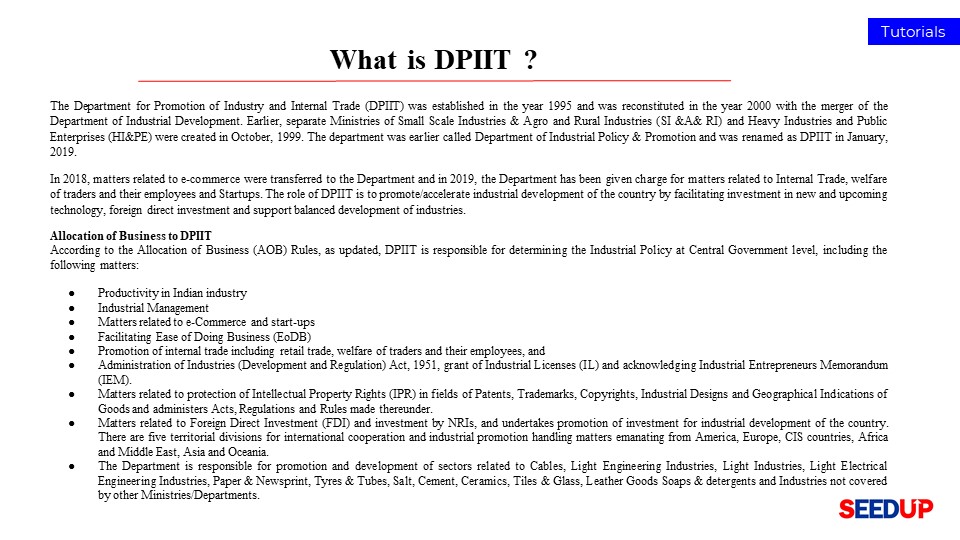 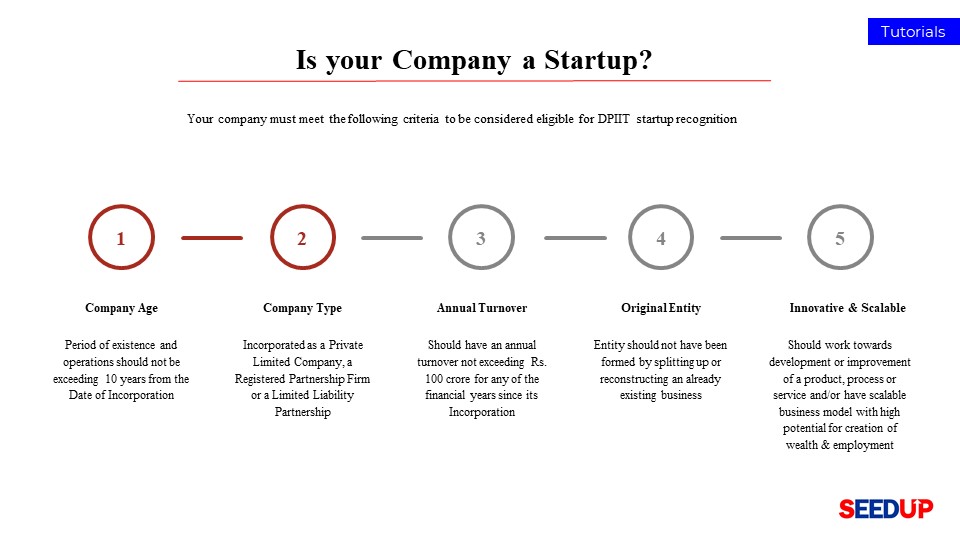 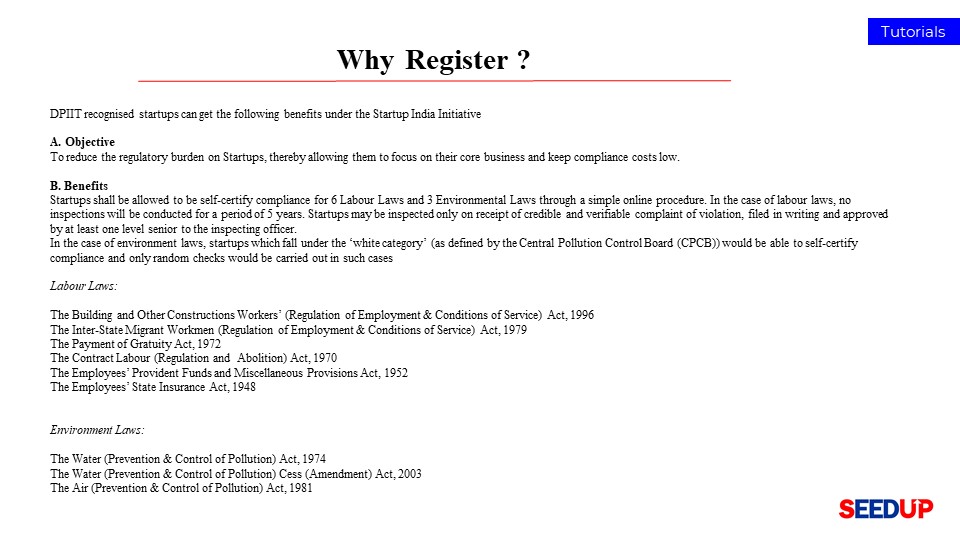 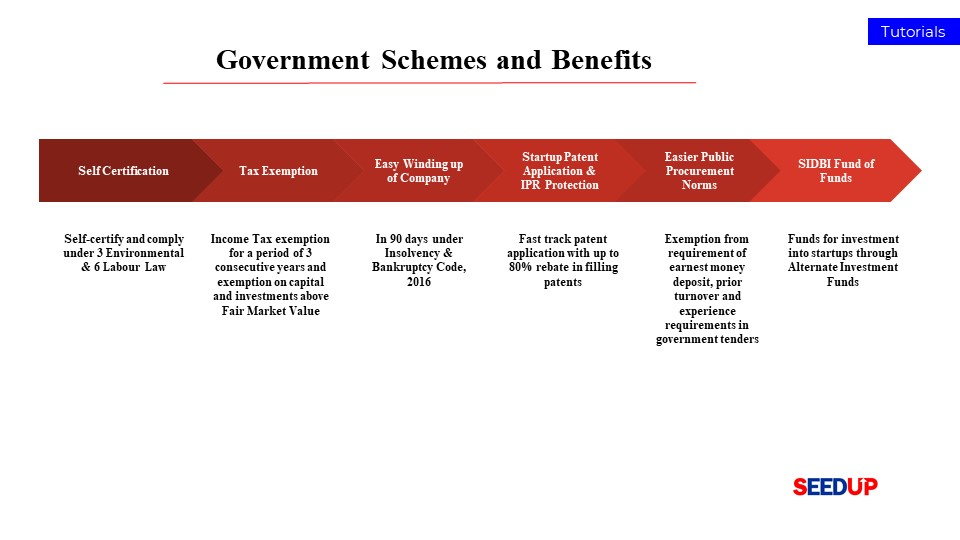 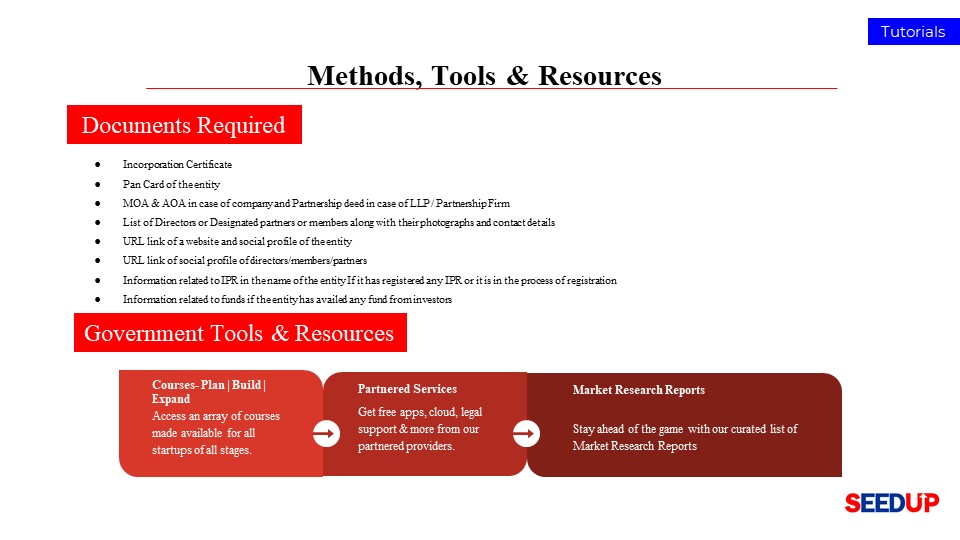 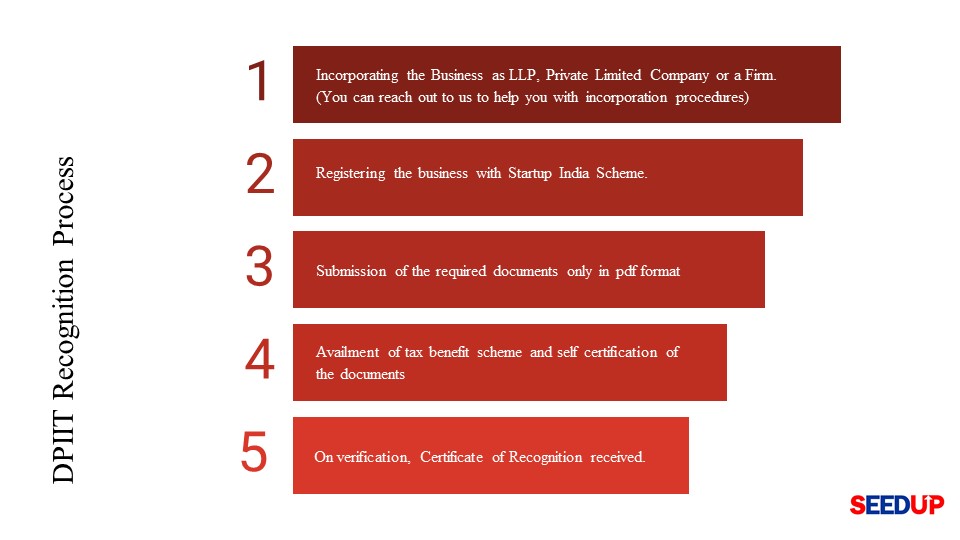 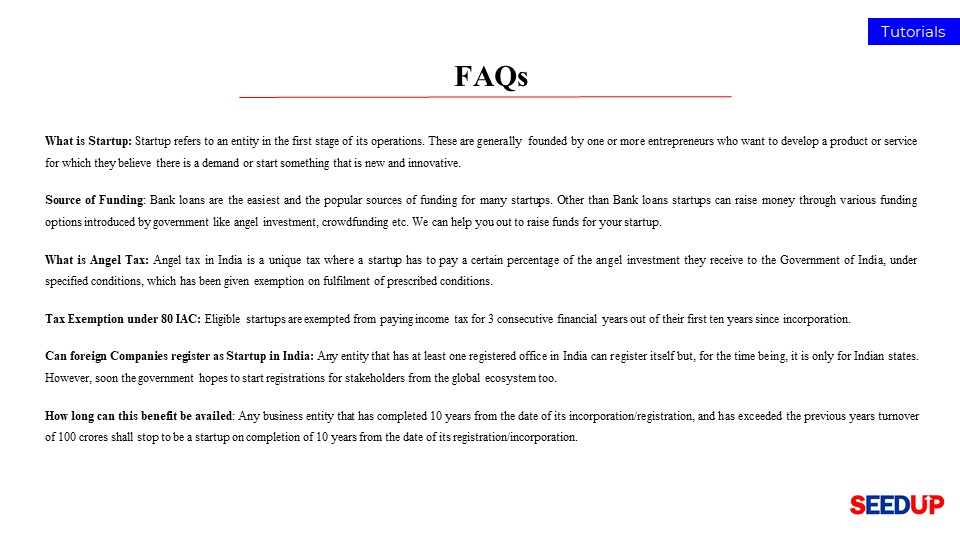 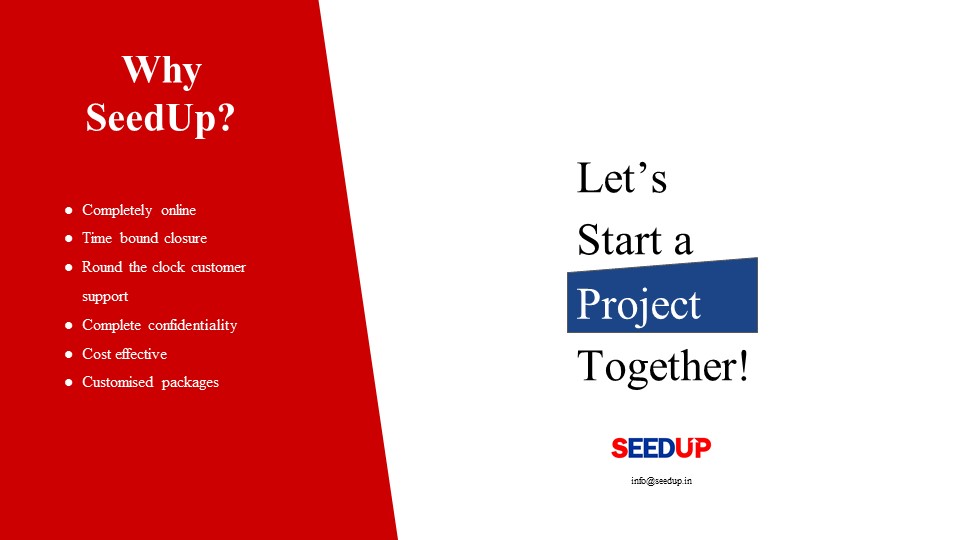