As per Section 18 Companies Act, 2013 following conditions need to me made:

Form INC-6 is to be filed to the Ministry of Corporate Affairs for conversion of One Person Company (OPC) into a Private Limited Company in Jaipur, Rajasthan. 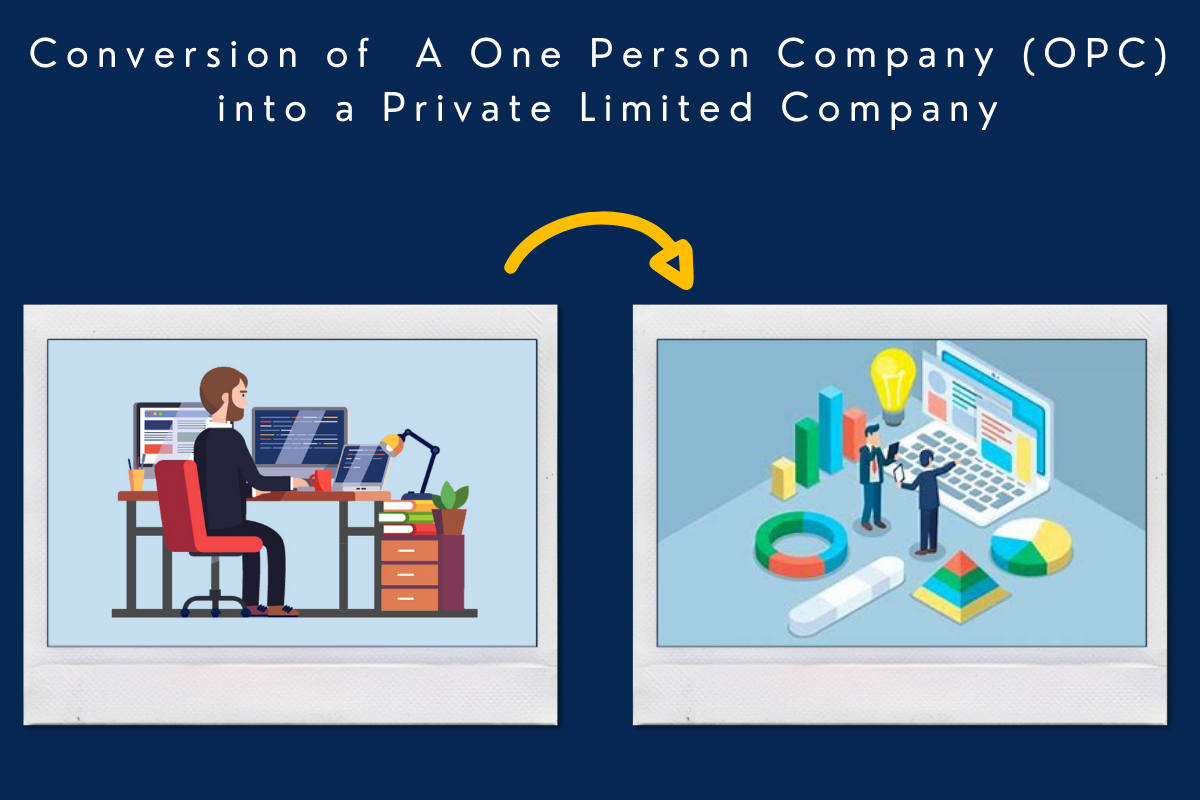 Conversion of a One Person Company (OPC) into a Private Limited Company in Jaipur, Rajasthan

Rajasthan, in terms of area, is the largest state of India sharing borders with Punjab, Haryana, Uttar Pradesh, Madhya Pradesh and Gujarat. The main Industries in Rajasthan includes prime industries like cement, Auto components, ball bearings, sugar, chemicals, dyes, textile, woolen products, rugs, vegetable oil like mustard and soybean, etc. Heavy industries in the state of Rajasthan comprise of sectors like copper / zinc smelting along with manufacturing of railway rolling stock. The key business strength of Rajasthan comprise of mineral based industries, tourism, textile, gems and jewellery. Rajasthan enjoys the position of leading producer of commodities like cement, metals like copper, zinc, lead, etc. It is the largest producer of stones and marble in the country with its deep mined across the state.

Rajasthan is the state with agriculture sector contributing more than 25% of state GDP in last FY. The state of Rajasthan provides extensive opportunities in the areas of organic and contract farming with being among the largest producer of cereals, pulses, oilseeds, garlic and coriander. The state has more than 850 business/factories in the food processing sector and offer much more potential. Rajasthan is one of the highest mineral producing state and only state lead and zinc production in India. With big reserve of limestone, it offers a suitable destination for cement industry. The tourism sector is also ery flourished in the state of Rajasthan with more than 50 million tourists visiting state every year. Jaipur in the beautiful town that hosts various sectors like jewellery, gems, textiles including readymade garments apart other items like rubber-based prosthetics, hand-knotted rugs, food and beverages, tobacco, automobiles and bicycles manufacturing, and machinery and machine tools. Jaipur is a big time destination for tourism and attract tourists from across the globe.

Rajasthan ranks first for “Export Preparedness Index 2020” under the category of Landlocked states. With extensive and well built network of national highways and railways, it offers connectivity to each and evry corner of state and other parts of country especially Gujarat and Maharashtra. An international airport in Jaipur contains an air-cargo complex and eight inland container depots. In Neemrana, Rajasthan, the state successfully house India’s first Japanese Industrial Zone spread across 473 hectares

Not only this, as per the latest report by World Bank, Rajasthan ranked 8th out of 36 states in terms of ease of doing business.

For converting a One Person Company (OPC) into a Private Limited Company in Jaipur, Rajasthan, both voluntarily conversion and mandatory conversion, the provisions of Sec 18 of the Indian Companies Act of 2013, and the Rule 7(4) of the Companies (Incorporation) Rules of 2014 needs to be followed. 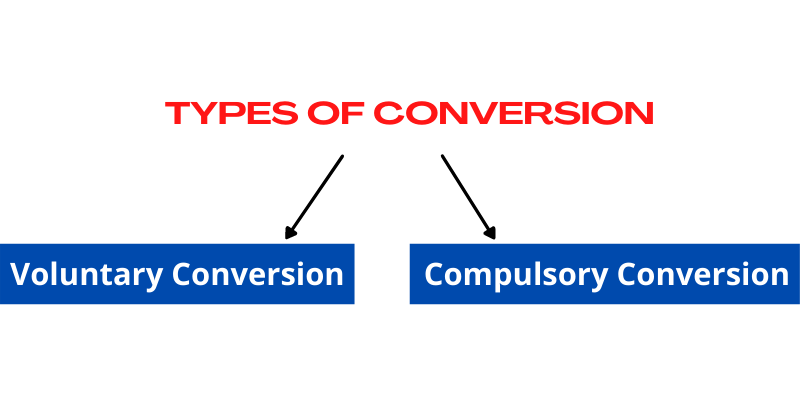 One Person Company (OPC) has to file form INC 5 for informing the registrar of companies about voluntary conversion in Jaipur, Rajasthan within sixty days.

The Companies Act, 2013 laid down certain conditions if a One Person Company (OPC) meets, the OPC needs to be compulsorily converted into a Private Limited Company in Jaipur, Rajasthan within 6 months of meeting the following conditions:

The conversion is made by just passing a special resolution in the general meeting. It is checked for a No objection certificate in written from the creditors, and the other members before the resolution are passed.

Board Resolutions for conversion One Person Company OPC to Private Limited Company in Jaipur, Rajasthan

Provisions of Companies (Incorporation) Rules of 2014 followed by the newly formed Private Limited Company. The existing debts, liabilities, obligations or contracts of the One Person Company (OPC) in Jaipur, Rajasthan remain the same.