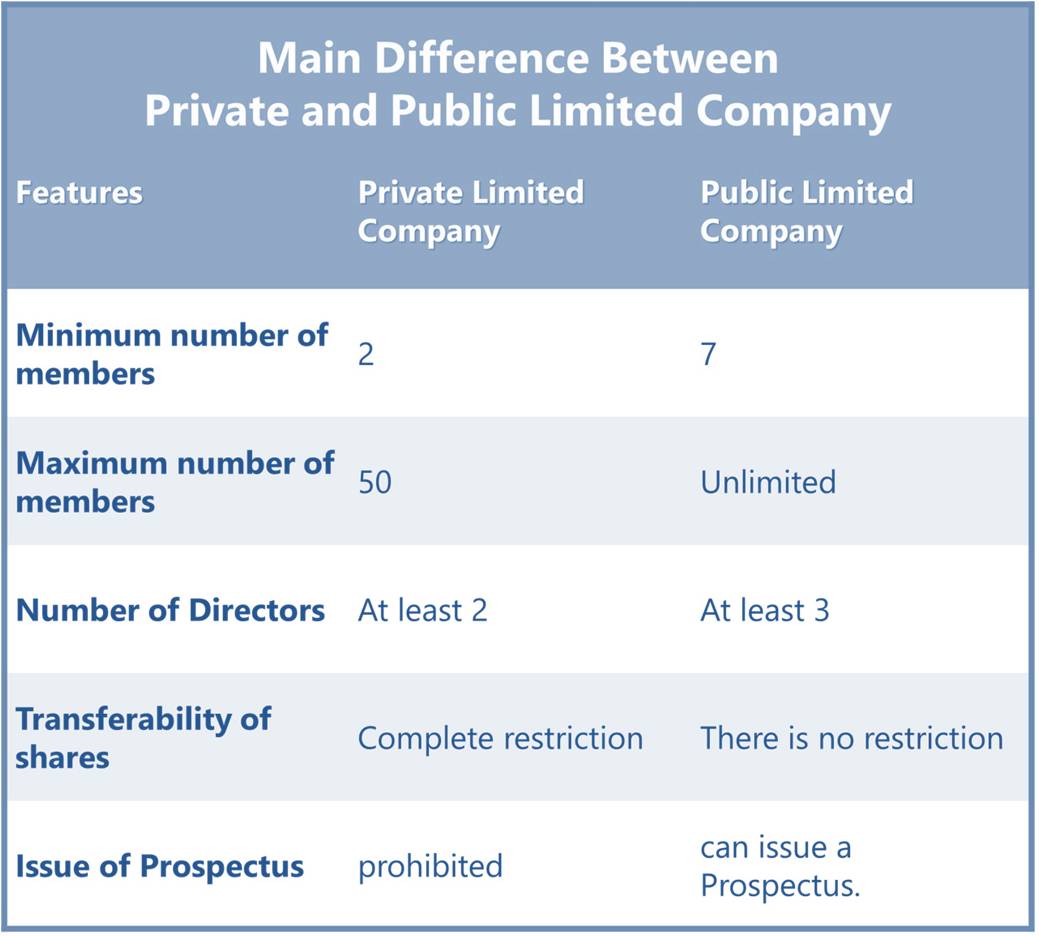 Pre-requisites for transformation from Private company to a Public limited in Noida, Uttar Pradesh

4. A private limited company has a lesser number of directors compared to a public limited company in Noida, Uttar Pradesh. So, the Section 149 of the Companies Act, 2013 lays down the process of appointment of additional directors in the company before conversion of the company. 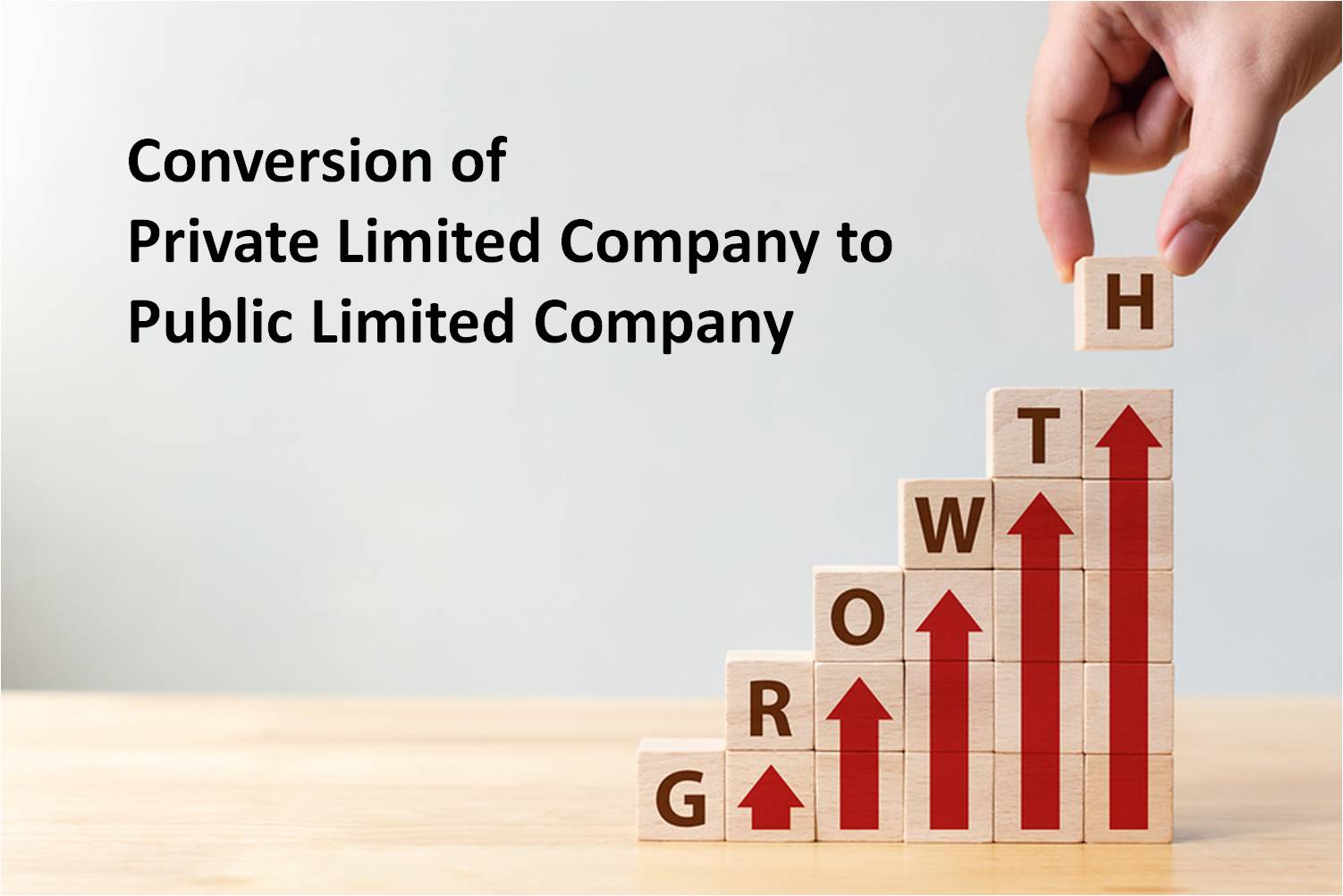 This entire procedure will take around 20-25 working days with Seedup.in’s assistance. Let us understand these steps taken for converting a private limited company into a public limited company in Noida, Uttar Pradesh in detail

Formalities after the conversion of Private Limited to Public Limited Company in Noida, Uttar Pradesh